FOLLOW THE PANAMA BEST INFLUENCER VR360 TRIP BINNACLE; EXPERIENCE IN FIRST PERSON THE TOURIST ATTRACTIONS OF PANAMA; DISCOVER DESTINATION ADVICE AND ALL YOU NEED TO KNOW ABOUT PANAMA BEFORE, DURING, AND AFTER YOUR TRIP. 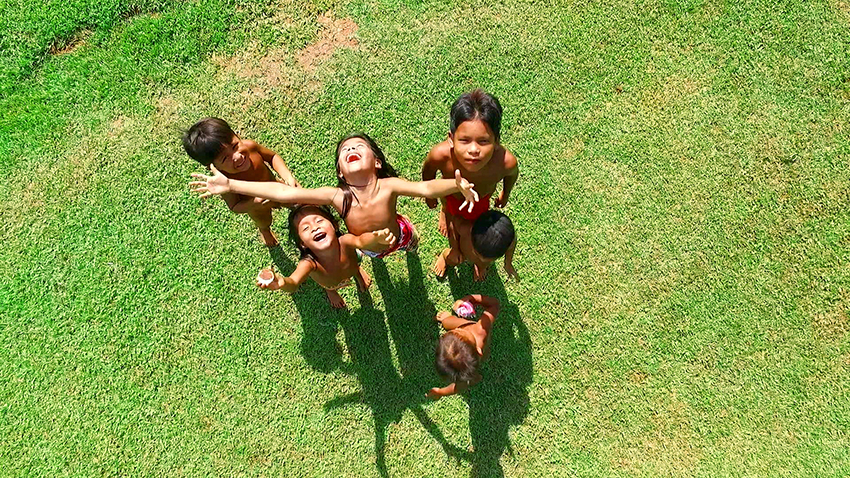 The Panama Best Influencer campaign created by Panama's Estado Latente agency for the Board of Tourism of Panama and VisitPanama won four awards at the prestigious WINA 2016 Festival in the Content, Efectiveness, PR and Interactive categories *

Panama Best Influencer The first campaign of gamification, influence and branded content in Panama, aims to promote the country in a responsible and interactive way, where Internet users are part of the action.

A Digital Story in First Person and in Real Time.

More than 90 high-level jurors from 5 continents chose the most creative independent multinational agencies and networks at the 2016 WINA World Independent Advertising Awards, which celebrated its first edition in Argentina, in which Estado Latente was recognised with 4 awards in The categories PR (Silver), Efectiveness (Bronze), Content (Bronze) and Interactive (Bronze).

For Central America the best ranked is Panama, with the agency Estado Latente and his case "Panama Best Influencer".

The best international ambassador of Panama is sought. Someone able to connect the country with the world as well as show its tourist attractions to the international priority markets for the Board of Tourism of Panama through the digital environment. Through the web experience panamabestinfluencer.com, Estado Latente agency organized an adventure with more than 200,000 followers from around the world, through which 5 international influencers shared their adventure through 24 × 7 social networks, tweets, Facebook posts, Youtube videos and Instagram that made up the online adventure.

Using the hashtags #VisitPanama and #Panamabestinfluencer, they captured the essence of each territory visited, from its nature and beaches, to the richness of its city, gastronomy, history and commerce. The participants of this competition had the opportunity to make an exceptional tour of the tourist attractions of the country: San Blas, Bocas del Toro, Panama City, Santa Catalina, Baru Volcano, Boquete, Pedasi, Portobelo... and much more.

In this gamification action 5 influencers competed: 4 of them had already been pre-selected, while the fifth participant was recruited through microsite bestinfluencer.visitpanama.com where an online contest was launched.

The winner of the first phase, Armand Pérez, faced the other influencers in the second phase were the instagramer Paulo del Valle, the travel blogger Sabrina Iovino, the pro surfer Lucia Martiño and the famous youtuber Mariana Bonilla.

Estado Latente is the digital strategy agency of the Board of Tourism of Panama and the creator of this action of Gamificacion, Branded Content and Influence.

According to Angel Alonso and Ruth Falquina, the founders of the agency, "the Panama Best Influencer project aims to foster the connection of digital users with the multiple tourist attractions of Panama, at a time when social networks have become a window of opportunity". Communication for tourism, a key tool in the decision-making

process of travellers. Therefore, the participants of this game were called to inspire and convey the illusion with which they undertook from September to December 2015 this exciting adventure."

The piece has the sound track "Daybreak" produced by Jens East ft. Henk with the intention of reinforcing the positive feeling of the images.

Are you sure that you want to delete this account?